The birdlife on Chat Moss of course varies season to season, and will also change as the moss develops into a ‘truer’ mossland – meaning that the available habitat will change. 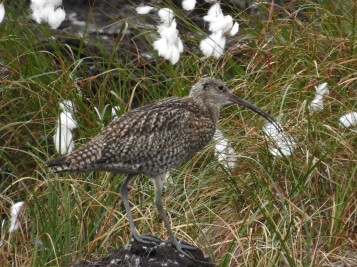 Depending on how harsh Winter is and the relative abundance of food you may spot the likes of Linnet, Reed Bunting, Yellowhammer, Skylark, Buzzard, Fieldfare, Snipe, Short Eared Owl, Brambling, and Merlin.

In the Spring and Summer the influx of birds returning to their Mosslands home simply depends upon the rawness of nature and the intervention of mankind along their increasingly perilous migration routes which can deplete their numbers in the millions. Inspite of the travails of migration this is a time of the year when each note of another arriving migrant’s song sings of a symphony of delight.

Sand Martin although often earlier arrivals than the previous species are, if you are looking at the sky at the right time, usually whizzing over the Moss to their more northern breeding grounds-our local birds arrive slightly later.

Then the cascading song of a Willow Warbler may also catch your ear. 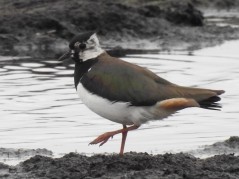 Autumn sees food sources dwindle but also the arrival of Pink Footed Geese. There are also flocks of Skylark and Meadow Pipit, as they arrive to refuel on their onward journeys whilst flocks of Starling arrive and stay as they take refuge from their summer homeland in Northern Russia and Poland.
If there are any notable bodies of watery ground there could be an autumn passage of wading birds as has occurred on Little Woolden Moss with a brief window of opportunity to see Ringed Plover, Little Ringed Plover, Greenshank, Common Sandpiper, Green Sandpiper, Black Tailed Godwit, Little Egret, Golden Plover, and Grey Plover. 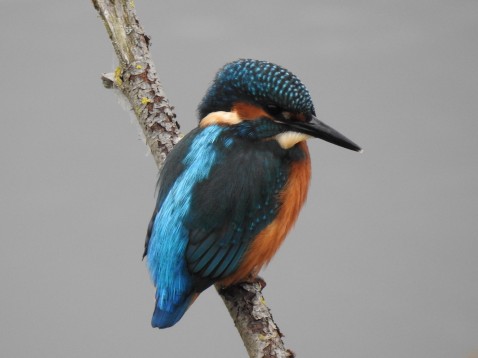 Well over 100 species of bird have been recorded on the moss and the surrounding area by local expert Dave Steel (photos on this page by him). The full list is: 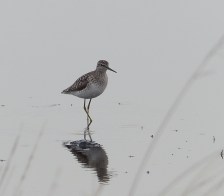 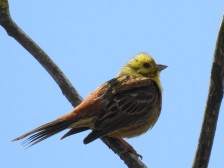 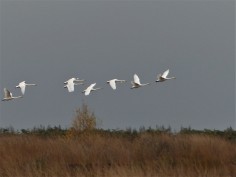