The varied habitats available on a recovering moss make for any abundance of life if you look close enough. Alongside the chirps of the Green Grasshopper you may hear the Bog Bush Cricket. Spiky and colourful caterpillars turn into many butterflies and moths including the Drinker Moth, Peacock butterfly, and Cinnabar Moth. Four Spot Chaser and Common Darter dragonflies buzz over head, trying to avoid swooping birds of prey. 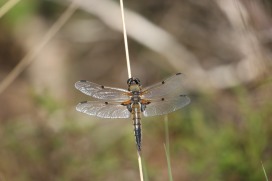 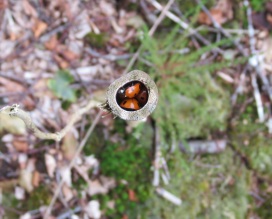 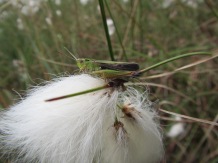 Sightings of the gossamer winged Dragonflies and Damselflies have now started to happily increase as the Lancashire Wildlife Trust have been able to gain a foothold out on Chat Moss and in doing so the wetland habitat most favoured and required by these wondrous insects —a rich sweep of peaty pools and mire is on the increase on the Reserves. (Other species of Dragonflies/Damselflies not found on our mosslands require such a slow or fast running streams).

The lifespan of this fascinating group of insects never fails to amaze for although they have but one summer of flight they actually have a lifespan ranging between a couple of months or as long as five years as nymphs which are quite voracious hunters in their watery home before they finally emerge for their one season of flight as an adult – to see a newly emerging dragonfly out on our mosslands is a truly amazing sight.

16 species of Dragonflies and Damselflies have been recorded on Chat Moss: 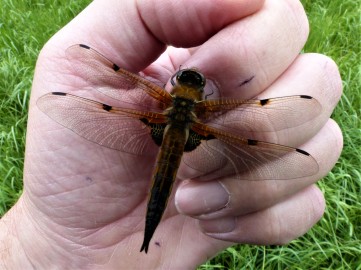 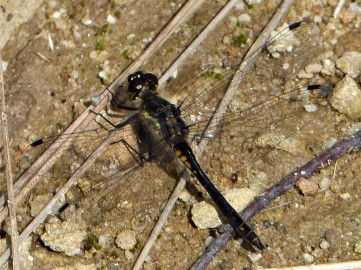 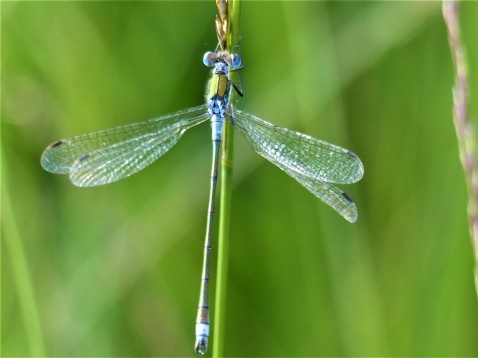 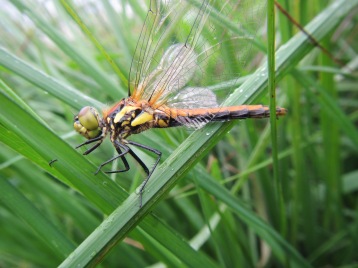 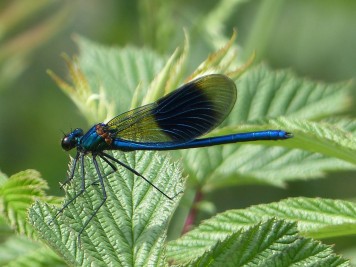 At least 18 species of Butterfly have been recorded: